Having become a real everyday object, the scooter is revolutionizing our travels and our relationship with mobility. But where does the scooter come from?

The origin of the scooter

The scooter was created in the 1930s. The origin of the word “scooter” comes from the term “trottin” which designated a domestic worker in charge of going shopping in town. To do this, she had to "trot" frequently, that is to say take short, hurried steps! 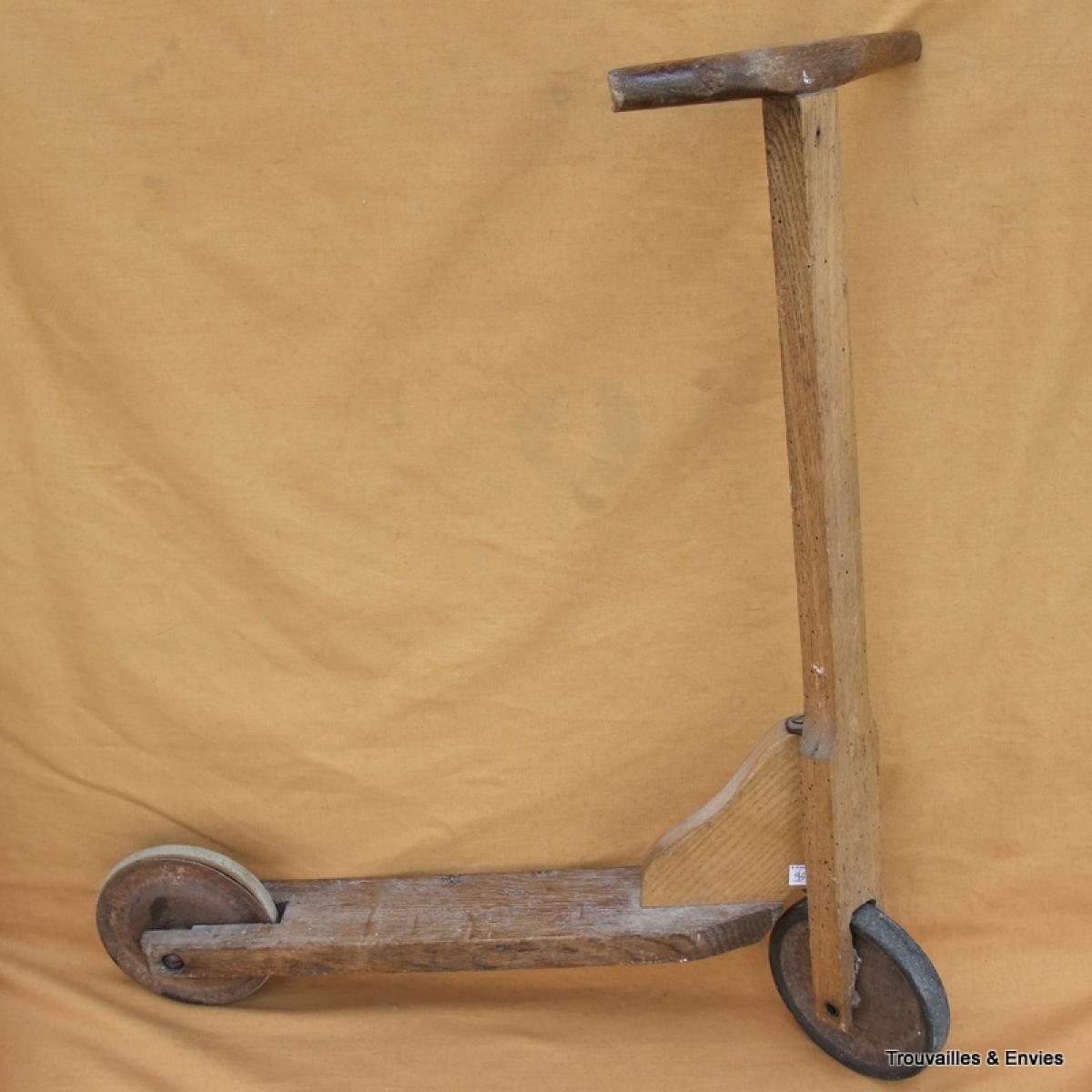 At first the scooter was essentially a toy made with a wooden board and had 3 wheels, one in the front and two in the back; it was designed for children from wealthy families.

From the 1950s, the scooter became more democratic and became a means of transport but was still used by children. It is often equipped with a pedal which makes it possible to turn the rear wheel when pressed on it several times. Thus, you could ride longer without putting your foot on the ground.

However, the scooter is gradually falling into oblivion and losing its popularity. It will take a few years for the scooter to come back into fashion. And right now, it's the return of the scooter for both children and adults.

There is something for every taste. It's up to you to find yours!!!